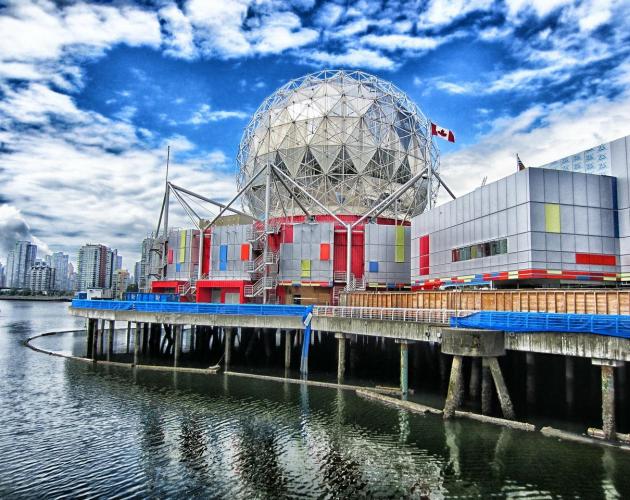 Non-stop flights on sale to Vancouver starting at only $311 R/T from Montreal during next summer of 2023.

Vancouver is the largest metropolitan area in Western Canada, and third largest in Canada, with a population of 2.6 million. Located at the southwestern corner of the coastal province of British Columbia, it is well known for its majestic natural beauty, as it is nestled between the Coast Mountains and the Pacific Ocean. It is frequently ranked as one of the "best cities to live in" and is certainly a beautiful destination to visit.

Vancouver is internationally renowned for preserving its natural beauty within the metropolis. The city has all the urban amenities of a major city, as well as easy access to the Pacific Ocean and the mountains of the Pacific Coast Range. Vancouver is home to one of North America's largest urban parks, Stanley Park. The North Shore mountains dominate the city landscape, and on a clear day scenic vistas include the dormant , snow-capped volcano Mount Baker to the southeast; Vancouver Island across the Strait of Georgia to the west and southwest and the Sunshine Coast to the northwest. The breathtaking views of the city and its environment have made it renowned for its beauty.

Vancouver is a relaxed but bustling, cosmopolitan city of nearly 2.5 million people in the metropolitan area, with many diversions and easy access to outdoor activities such as hiking, cycling, boating, and skiing. Some have called it a "city of neighbourhoods", each with its own distinctive character. It is consistently ranked at or near the top of the best cities in the world in which to live.