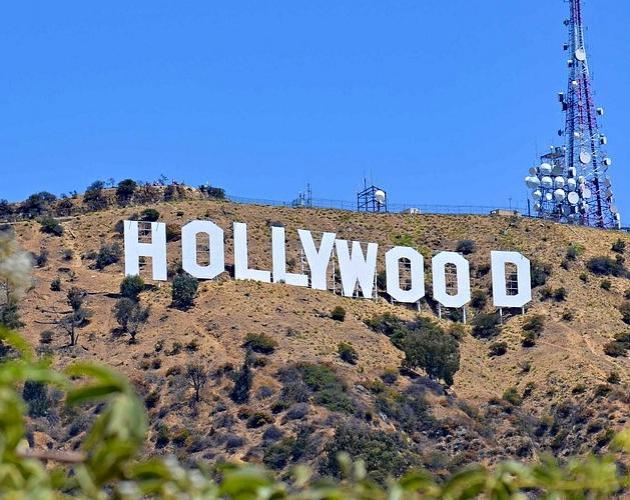 Non-stop flights on sale to Los Angeles starting at only $352 R/T from Montreal.

Los Angeles is a city of dreams, fashion, and Hollywood. It is the quintessential 21st century American city with attractions and activities that can only be found in Los Angeles. Los Angeles restaurants, Los Angeles hotels, and all Los Angeles activities are in a class all their own. The city embraces and absorbs everything in its path - from culture to food to people – and makes it its own. It reflects and (to some) warps it back in a manner that is uniquely Los Angeles.

Geographically, Los Angeles County really encompasses hundreds of suburbs and other cities. The city of Los Angeles itself encompasses the "downtown" area, much of the urban vicinity to the west and northwest, and a narrow corridor extending south of the center. However, many famous locations such as Beverly Hills and Santa Monica are actually independent cities on their own and not legally part of L.A. But of course, outside of city politics, no one really makes that distinction. So, while we’re really crossing legal boundaries, we just call most of it all Los Angeles.

Los Angeles is an important center of culture, business, media, and international trade, but it is most famous for being the center of the world's television, motion picture, and recording industry, which forms the base of its status.