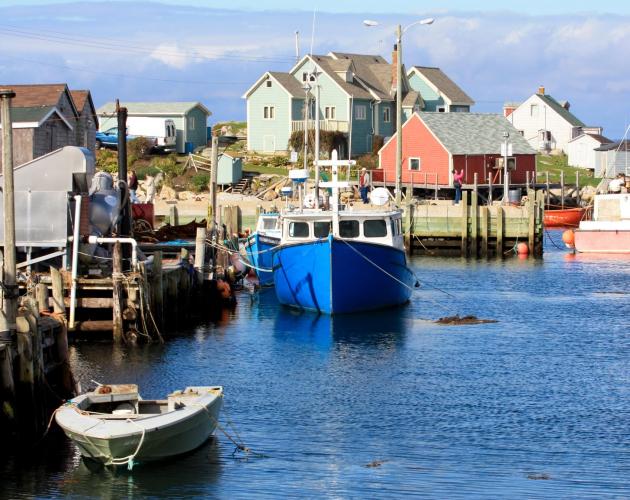 Non-stop flights on sale to Halifax starting at only $94 R/T from Montreal.

From city streets to lazy afternoons by the ocean, it's all here in the Halifax Regional Municipality.

The Halifax Regional Municipality is an international urban center with a rural cachet. It bustles and thrives with all the energy and amenities of a capital city but within minutes of the city's core, Halifax offers the small coastal villages, country charm, and wilderness for which Nova Scotia is known.